Homelessness by the Numbers 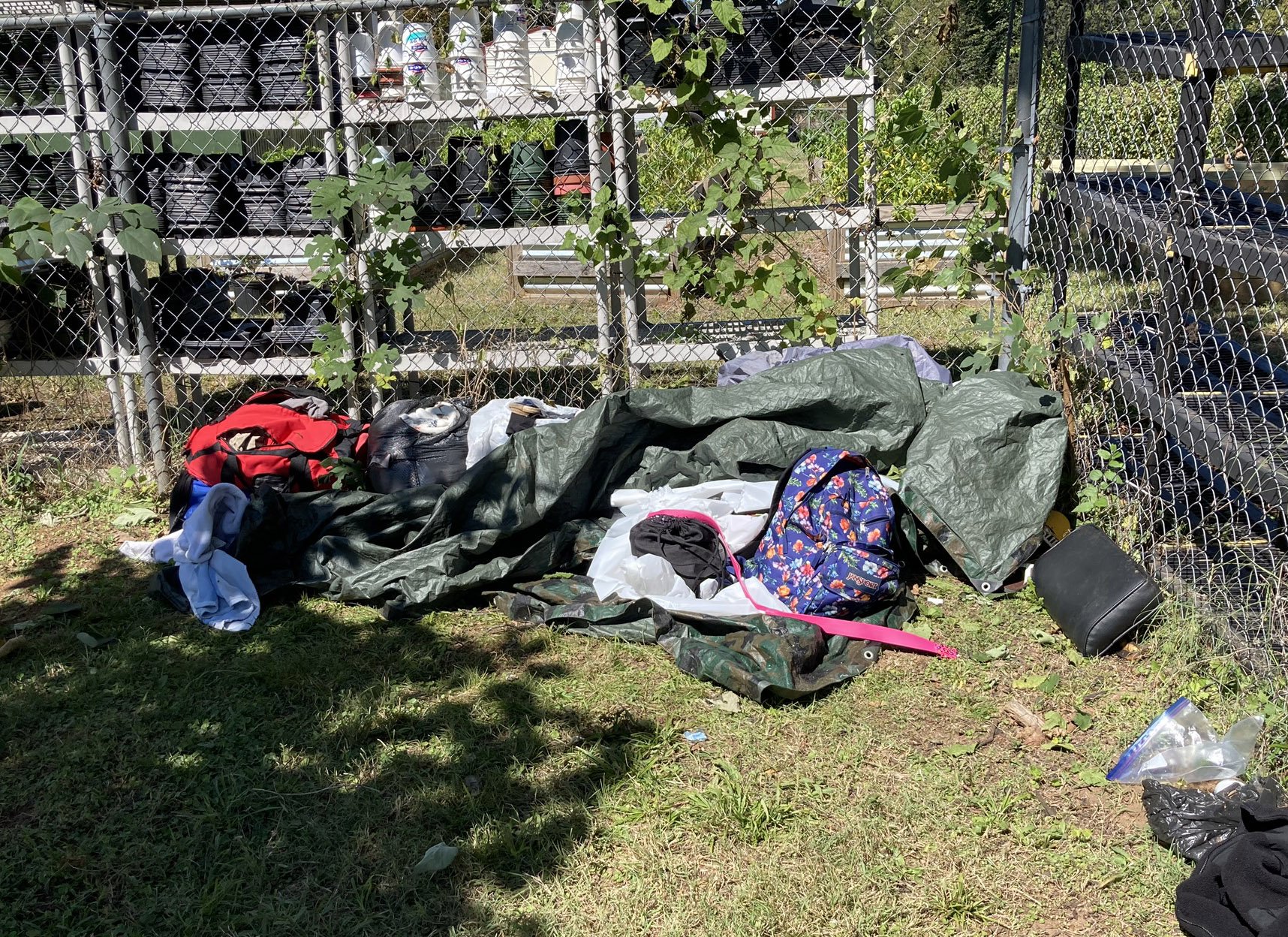 That represents more than 500,000 Americans from every region, gender, racial or ethnic group, and family status, according to the U.S. Department of Housing and Urban Development’s (HUD’s) Annual Point-in-Time Count.

Wondering where things stand currently across the U.S.? Check out these highlights from the National Alliance to End Homelessness (NAEH)’s State of Homelessness: 2020 Edition.

Since the World Health Organization (WHO) declared COVID-19 a pandemic in March 2020, our country’s been on high alert responding to the global health crisis that’s killed more than 500,000 Americans so far. We know that some individuals have a higher chance of becoming seriously ill from COVID-19 – especially those with certain comorbidities or who are ages 65 and older. NAEH says people who are experiencing homelessness age faster than non-homeless people, meaning they may have physical conditions that mirror those 15-20 years older than they actually are. “On a single day, an estimated 202,623 single adults experiencing homelessness are over age 50, suggesting they may be uniquely vulnerable to becoming seriously ill during the pandemic crisis,” NAEH said.

From 2019 to 2020, homelessness in the U.S. jumped for the third straight year by 3%. However, NAEH’s report shows the long-term trend has dipped 12% since 2007, the year nationwide homeless data collection began. With COVID-19 underway, NAEH said the crisis has the potential to “diminish or completely wipe out these modest gains.” Approximately 38 million people (11.8%) of Americans live in poverty, which means they struggle to afford basic needs like food and housing. Unsurprisingly, these individuals and families have an increased chance of becoming homeless than other people.

While the number of Americans struggling to pay for necessities has dropped the past four years, the number of severely cost-burdened remains 13% higher than it was in 2007.

Half A Mile Away: A Well-Worn Path of Trust
December 30, 2021
Recent Posts
Categories
Go to Top